Chronic kidney disease (CKD) affects an estimated 37 million people in the United States. Often, it begins and progresses silently, causing no obvious symptoms until kidney function is severely impaired. During early stages, up to nine in 10 people aren’t aware that they have it. If kidney disease is caught early and treated properly, serious […] 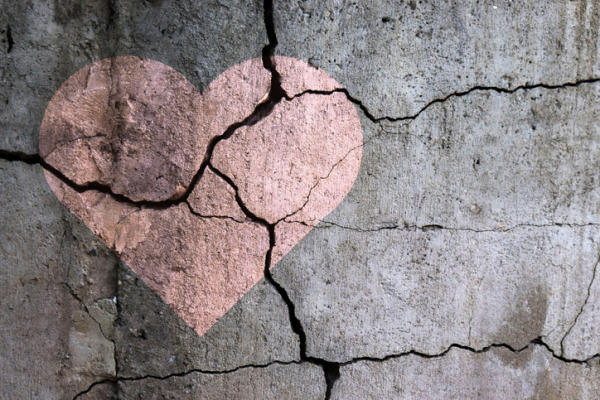 “The horse has left the barn.” Those six words, said by my husband’s oncologist, changed our lives forever, although the sense of impending loss had begun weeks earlier with a blood test. There would be more tests, exams, and visits to specialists. As George and I waited for a definitive diagnosis, we bargained with ourselves […]

If climate change keeps you up at night, here’s how to cope 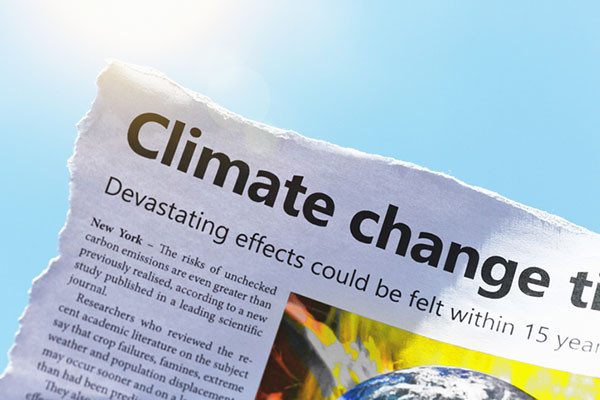 A forest fire in northern California and a mile-long glacier breaking apart appear in your news feed. The stark reminders of climate change are constant, and may cause additional stress to your daily tasks. For example, in surveying your shopping cart filled with wipes, sandwich bags, and packets of baby food, you may question your […] 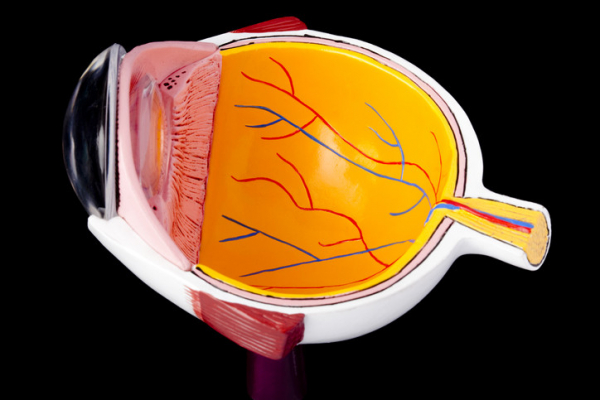 At one time, replacement parts for the eyes must have seemed unimaginable. Nowadays, if the inner lens of the eye becomes clouded by a cataract, a routine surgery to swap it out with a new artificial lens restores vision. But what happens if the outer lens of the eye (the cornea) becomes damaged or diseased? […] 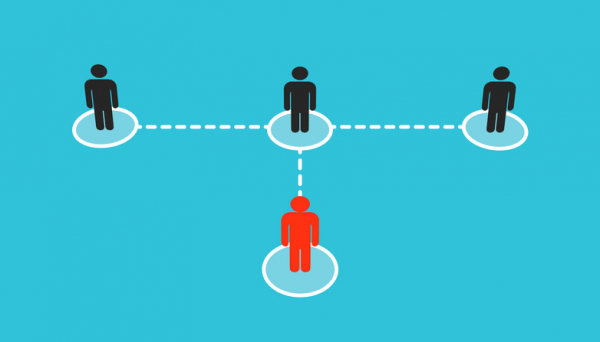 By now, you’ve probably heard that there is a monkeypox outbreak traveling around the globe. Cases have spread far and wide, including in the US, Canada, Europe, and Australia. It’s the largest outbreak ever recorded outside of western and central Africa, where monkeypox is common. But controlling this outbreak demands preventive measures, such as avoiding […]

Gun violence: A long-lasting toll on children and teens 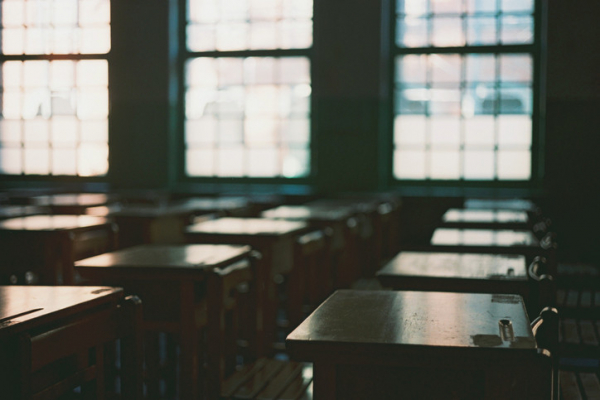 In the aftermath of the killing of 19 children and two adults in an elementary school in Uvalde, Texas, there is a lot of discussion — and argument — about what we should do to prevent shootings like this from happening. In the midst of all the back and forth between banning guns and arming […]

Misgendering: What it is and why it matters 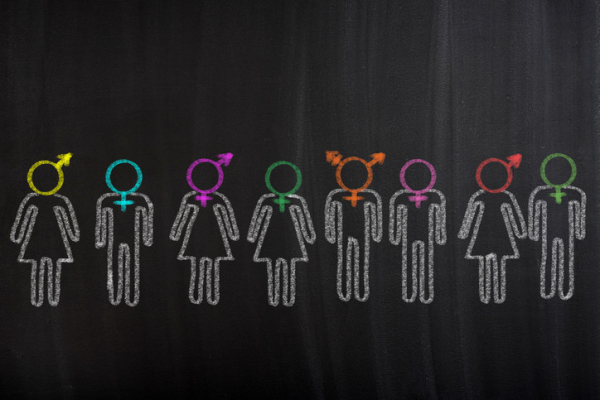 As a cisgender woman with long hair and a closet full of dresses, I can count on one hand the number of times I’ve been misgendered by being called “he” or “sir.” Cisgender means I was assigned female at birth and identify as a woman. For people who are transgender and/or nonbinary (TNB), with a […]

If cannabis becomes a problem: How to manage withdrawal 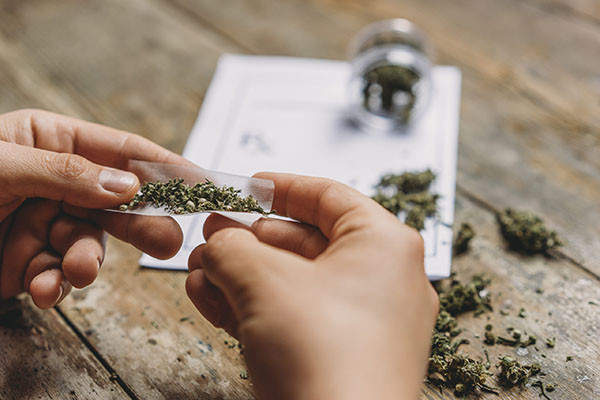 Proponents of cannabis generally dismiss the idea that there is a cannabis withdrawal syndrome. One routinely hears statements such as, “I smoked weed every day for 30 years and then just walked away from it without any problems. It’s not addictive.” Some cannabis researchers, on the other hand, describe serious withdrawal symptoms that can […]

Struggling with migraine hangovers? Read this 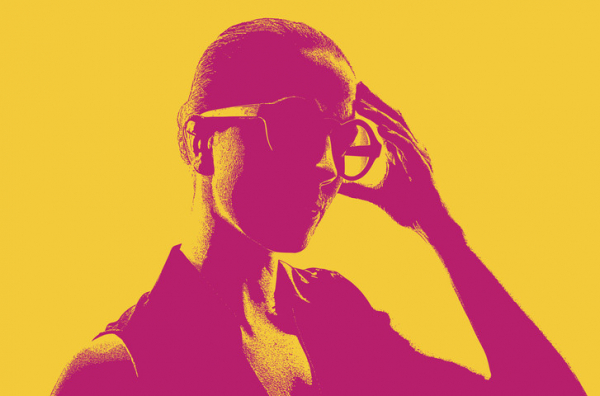 When the trademark throbbing from a migraine finally lifts, the relief is profound. But for many people regularly stricken with these potentially debilitating headaches, their distress isn’t over just because the pain ends. Instead, a distinct phase of migraine called the postdrome leaves them feeling achy, weary, dazed, and confused — symptoms eerily similar to […]

An emerging treatment option for men on active surveillance 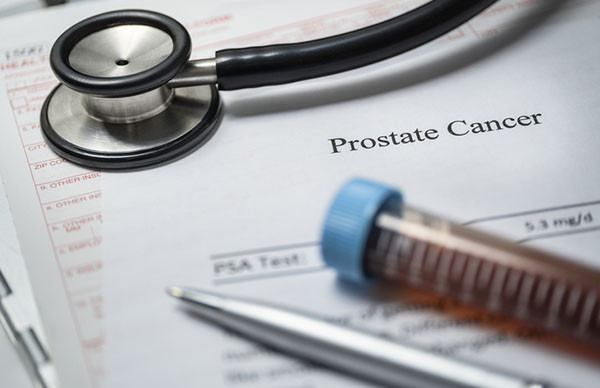